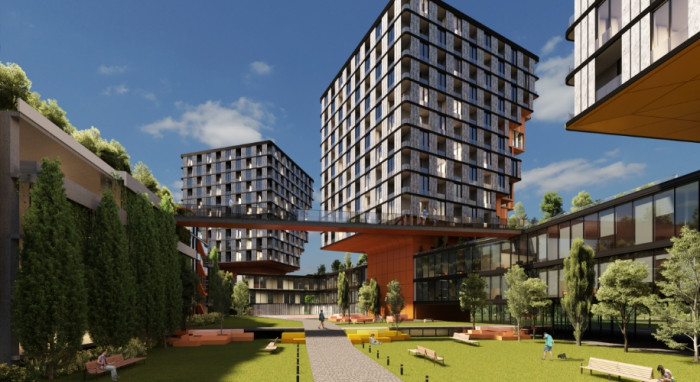 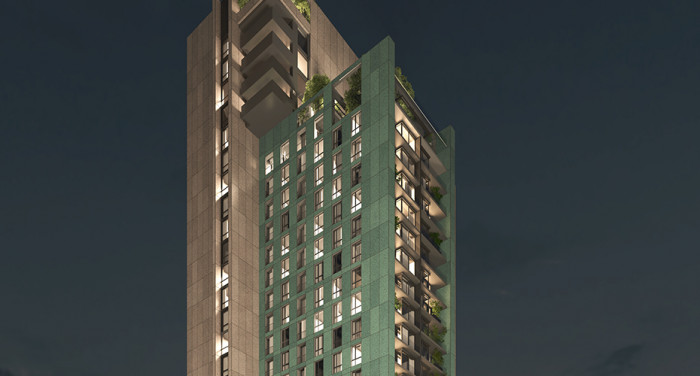 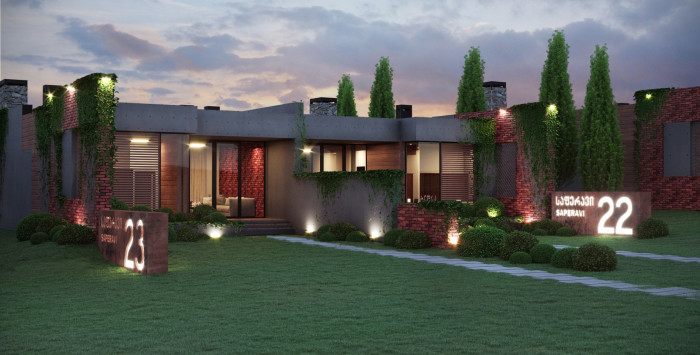 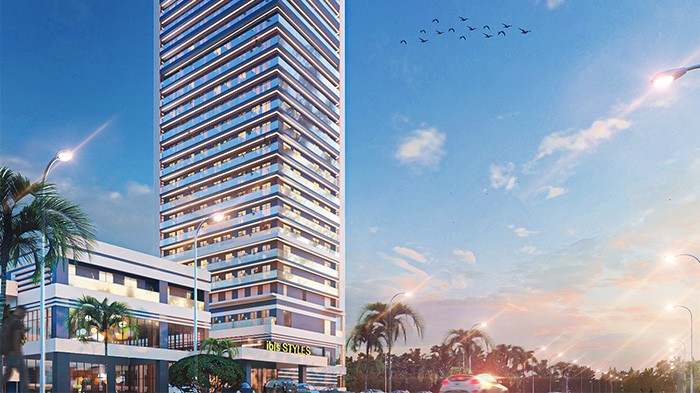 We use our own and third-party cookies to improve your experience and our services, and to analyse the use of our website. If you continue browsing, we take that to mean that you accept their use
For more information please also find Privacy Policy 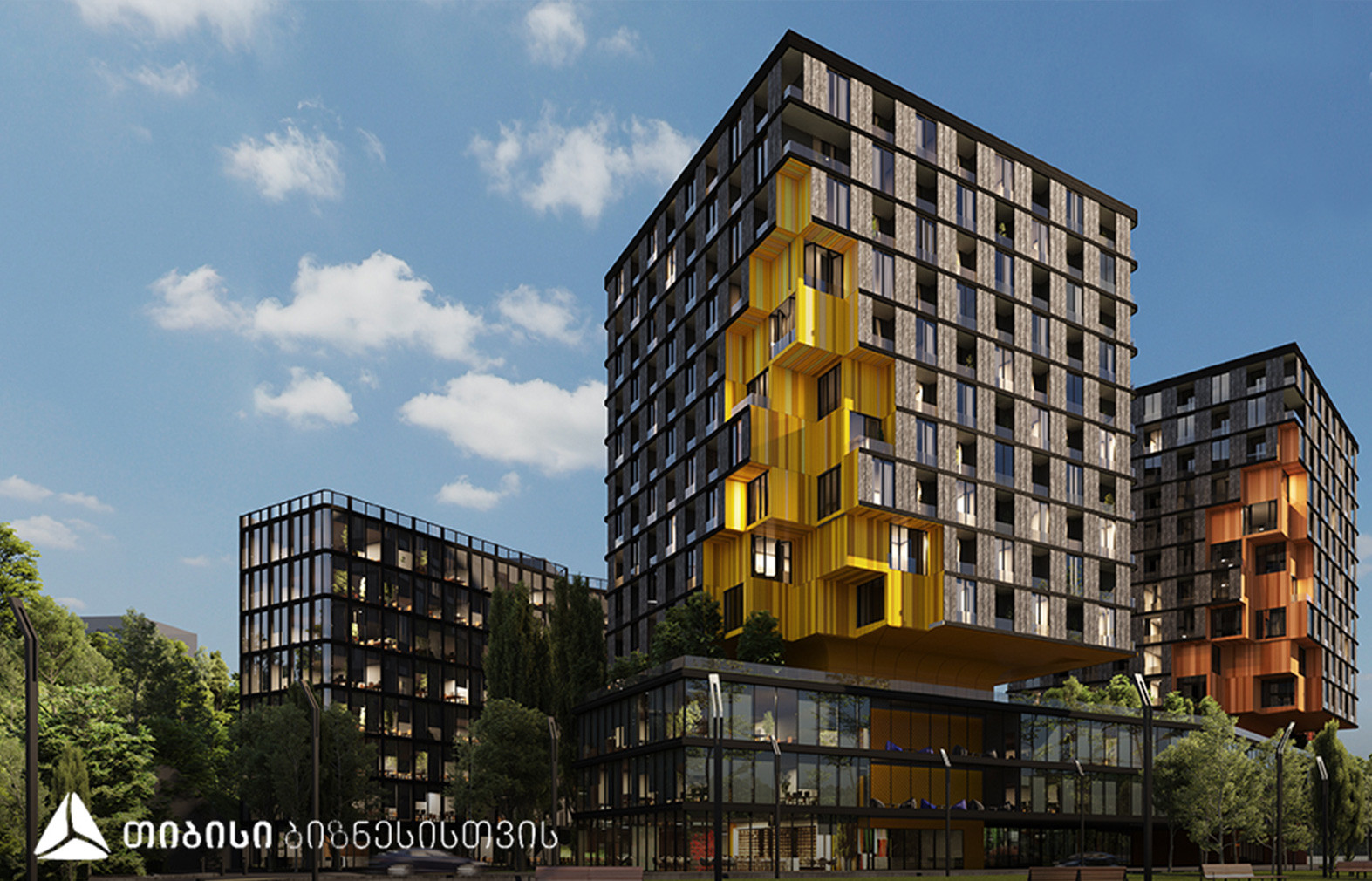 07 Nov 2019
Anagi Development is the new direction of Anagi, the largest construction company with a 30-year history. Park Home is Anagi Development's first residential complex with its largest 8000 m2 recreational space in Vake. The infrastructure of the complex includes a courtyard, green-space terraces, playgrounds for children and sports stadiums, a 25-meter pool, a fitness hall, parking and lobby concierge services.

Anagi Development's priority is not quantity and scale. The company's goal is to deliver a new word in the development with the quality of projects and distinctive concept, which envisages own recreation space, necessary infrastructure for healthy living and living conditions equipped with high standards.
In November 2019, a memorandum ash been signed between TBC Mortgage Center and "Anagi Development", which implies simplified process of purchasing apartments for TBC customers in the new residential complex.

Company "Anagi" was founded 30 years ago and soon became the leader of the country's construction sector. Today the company employs more than 1,500 people. The partnership between Anagi and TBC began in 2017 and 11 joint projects were implemented. Construction sector is one of the priority directions for the bank. TBC's total investment in both, construction and development sectors exceeds 132 million GEL over the past year. 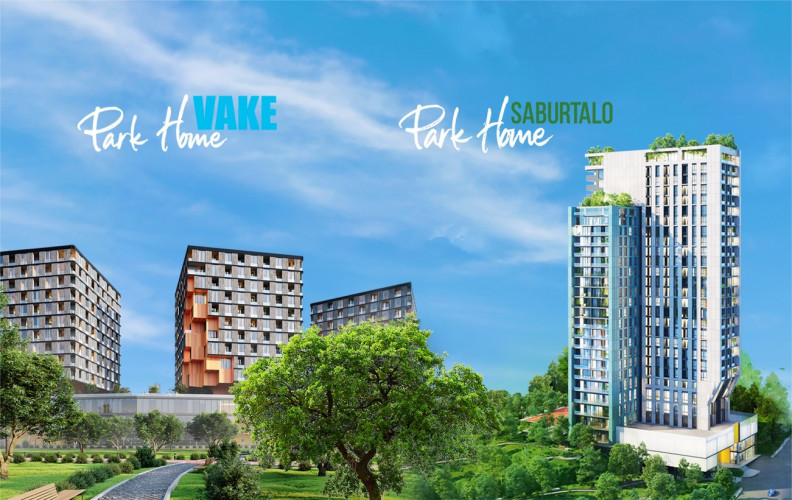 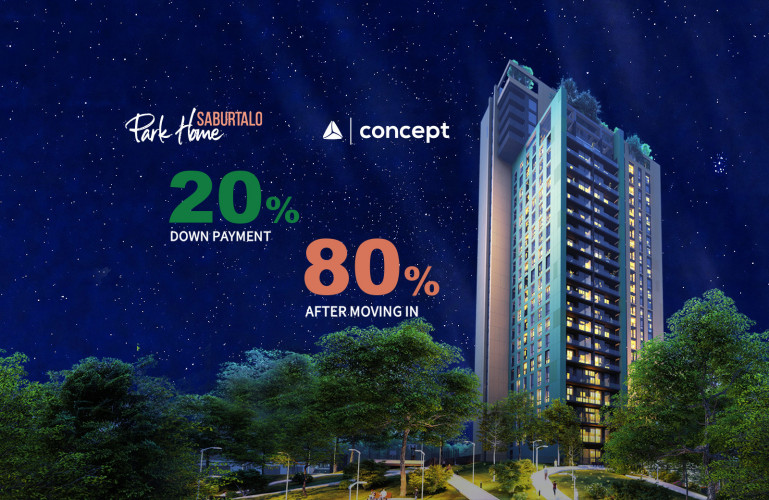 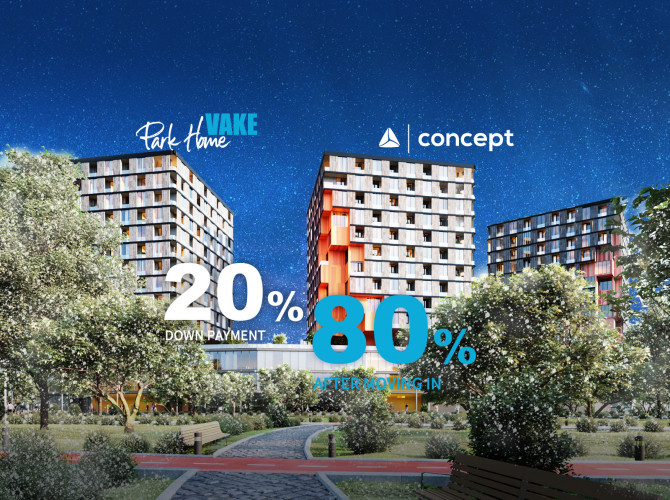